Plan B Speed Mentoring for women 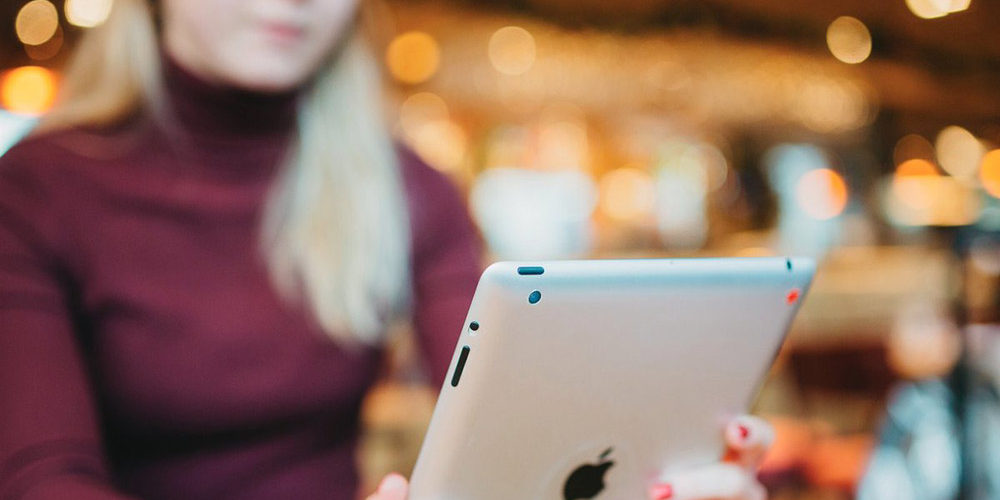 Running the Plan B speed-mentoring sessions for women who want to reach board level (or set up their own business in the sector) has been a joy since I started the initiative with Holly Addison, Emma Causer and Kate Nicholls in autumn 2018. This calendar year we have taken 100-plus mentees through the programme with the help of more than 70 mentors, who have given their time and experience for free. In fact the whole programme cost nothing as Rob Pitcher let us use Revolution Bars Group’s Leadenhall venue for free throughout the year, including food and drink.

It has been humbling and inspiring. The feedback from mentors and mentees has been amazing and so rewarding – it feels like both sides have got a lot out of it and enjoyed the whole experience. Some mentors have even volunteered to attend more than one session. We have learned a lot throughout the year but the principles have remained the same – free, informal, flexible, easy to participate, with minimum amounts of admin and process. Ultimately everyone is mentored in a way that suits them and brings out the best in them without the formality of a coaching template, which has its own role to play in career development.

Each mentee has seen four to six mentors in a speed-mentoring session giving them access to a range of brilliant mentors, all with their own ways of questioning and their own thoughts and suggestions. We don’t provide rules for mentoring so they have all approached it in their own style, which has been refreshing and exciting. Mentees have enjoyed receiving such varied feedback.

After the initial speed-mentoring session, each mentor decided who they wanted to work with and we worked hard to match the right mentor with the right mentees. After that it was up to the two individuals to decide how they wanted to work – for instance one call a month for a year, a one-off face-to-face meeting or a weekly Skype session. We don’t dictate how it works and we don’t follow up on the process (although we do like to know it’s going well).

There have been some common themes. Everyone wants someone to talk to. Our mentees have worked in an enormous range of roles even though everyone, generally, has been one to two steps away from board level. Even women at the most senior level, who could be mentors in their own right, have welcomed the opportunity to talk to board-level mentors. The latter were objective, brought no baggage or pre-conceived ideas and genuinely wanted to listen and help, which proved invaluable.

Many lacked confidence when they should have had all the confidence in the world. Talk of imposter syndrome sounds simplistic but some of the most brilliant women we saw wondered how they had the jobs they had, never mind the skills for the next big role. They dismissed their skills and experience too easily. Some thought anyone could carry out their role as they didn’t do anything special. Mentors often had to point out a mentee’s obvious talents to get them back on track.

Many had put their own career development at the bottom of their list of priorities. They thought about the impact it would have on their teams if they left or didn’t want their own business to suffer if a replacement couldn’t be found. They rarely thought about their own needs, wants and expectations. They would be the last to put on their breathing mask in a burning aircraft as they’d be too busy helping others. They had to be convinced that if they didn’t put their own career development first, no-one else would. If they didn’t believe in themselves, how could they expect others to?

Plan B has been fascinating and fulfilling. We’ve all loved it and can’t wait for next year’s session. If you are a board member and would like to mentor or want the help of a mentee to help you achieve your career ambitions, email ann@elliottsagency.com or PlanB@odgersberndtson.com. If you want to get an idea of how it worked or its impact, I have uploaded two videos from the October speed-mentoring sessions to LinkedIn.

Any cookies that may not be particularly necessary for the website to function and is used specifically to collect user personal data via analytics, other embedded contents are termed as non-necessary cookies. It is mandatory to procure user consent prior to running these cookies on your website.