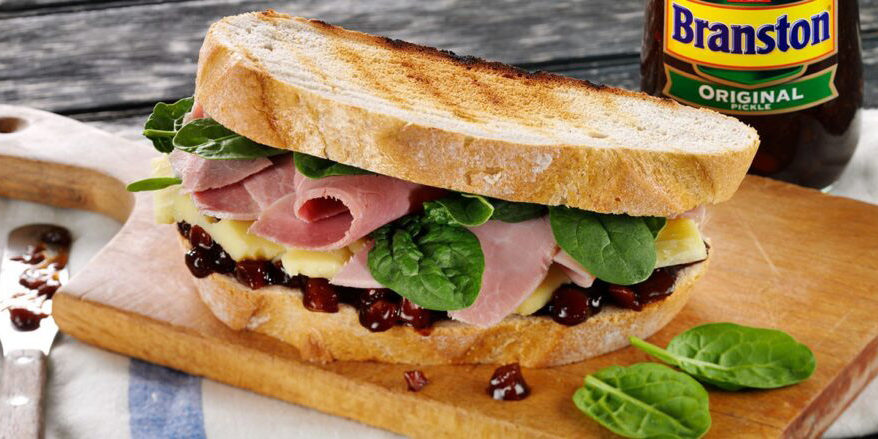 I literally can’t wait for Saturday and the reopening of pubs and restaurants post lock-down. I have booked a meal for six of us, including my 90-year-old father, at an Oakman pub, The Three Locks in Stoke Hammond, near Milton Keynes, at 4pm – an odd time but that was all they had left, which says something about demand.

I really wanted to support Oakman Inns’ proactive stance on opening on 4 July come what may and the role it has played in bringing the government to the table. Peter Borg-Neil has been fantastic throughout the crisis, not least because of his amusing fancy dress dinners posted on Facebook that have prompted many a question regarding his constant supply of outrageous outfits. He has been one of the significant voices in the industry, relentlessly giving interviews and speaking to the media about the need for clarity and decisiveness.

Is reopening the right thing to do? I honestly don’t know. I will make sure my dad has a mask and hand sanitiser and keeps well away from other people – but what more do I need to do? I have asked him if he wants to stay at home while the rest of us go out but, unsurprisingly, he doesn’t want to. He has had quite enough of playing solitaire and scrabble on his iPad during the past few weeks. I suspect he has cabin fever like the rest of us.

This week I’ve been talking to operators that have already opened and many that are about to. Those that have opened outside the UK (Charles Wells in France and Huggler in Jersey) have been more than pleasantly surprised by the return of trade to their pubs and restaurants.

For reopenings they have focused on ensuring their guests both feel safe and are safe. They needed to practise what they preached. Their teams have had to be seen to be taking this seriously – no high-fives, hugging or body contact whatsoever. They simply couldn’t risk any breakdown in behaviour being seen by customers and causing a disastrous backlash. In France they have had to wear masks, in Jersey I think it has been voluntary.

I love the fact Peter Wells’ pubs in France have been asking neighbouring shops and offices if they had any external space they could use and then filling that space with tables and chairs. Could that work here?

Track and trace in Jersey doesn’t seem to have been too onerous. Guests haven’t minded giving their details, the table reservation system has been used to capture data and walk-ins have been treated in the same way. Huggler has also used a manual system and even this hasn’t proved too difficult. Social distancing has been relatively easy to maintain, although some customers seem to have believed it didn’t apply after 10pm. The teams have been used to managing challenging customers and this situation has been no different.

Both management teams have planned comprehensively, trained their teams consistently and have had clear visions of how they wanted their sites to run. Team safety has been important but reassuring customers the teams are in control of the situation has been paramount. Not being complacent as weeks of opening turn into months is going to be important. In France and Jersey, knowing what’s going on and managing the situation has been critical. Teams have had to know what has been expected of them and that it has been non-negotiable.

Customer profiles have been slightly younger than previously. Once customers have visited three to four times they become used to the situation and seem to relax – but not too much.

Like-for-like business has been variable but a pattern of minus 20% year-on-year seems to have settled. This fits with the view of Andy Hornby, of The Restaurant Group, who says operators need to plan through to Easter on these levels of like-for-like sales and cut overheads accordingly. That sales are not settling at minus 50% is room enough to rejoice but not room enough to celebrate.

One more day to go and I’m there – masks, gloves, gel and ruler to hand. Enjoy!