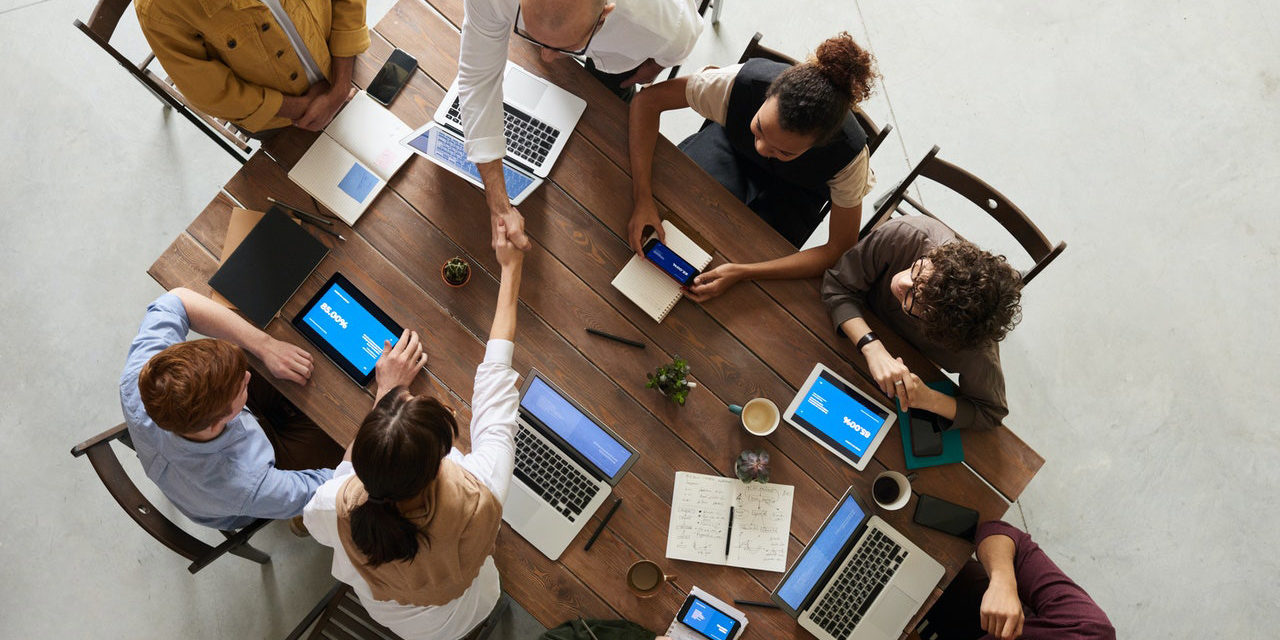 The Leadership Conference we held last week with Propel was fantastic and featured the most amazing group of speakers, with every one having something valuable to say on the subject.

It was apparent, and interesting to note, there isn’t a single set of characteristics required to become a great leader – the perfect leader in one organisation could be a misfit at another. A leader who has set up their own business from scratch won’t necessarily be the right leader for a business with more than 500 sites backed by venture capital. That said, there were some common themes.

Vision/purpose: Leaders were clear on the subject – a leader has to start with purpose and a clear plan and bring their team with them by building genuine (for that, read outside work) relationships. Wagamama chief executive Emma Woods is a great fan of author and motivational speaker Simon Sinek and his advocacy of having a reason “why” in any business. Crussh chief executive Shane Kavanagh supported that, believing a leader has to have their own “why”, which has to be clearly articulated throughout the organisation. He said every business move should be aligned with it and, at Crussh, the company’s “why” had remained consistent while its “what” was flexible, enabling the brand to expand into new routes to market.

Value-led, with integrity: Culture is what people do in the business when no-one is looking, according to Dishoom co-founder Shamil Thakrar. A leader clearly sets out their values and only hires people who believe them. If they aren’t delivering to those values they need to leave the organisation. Training on those values should be continuous.

Moto chief executive Ken McMeikan believes leadership is entirely driven by values. All leaders should consider themselves “cultural architects” who must live and breathe the values they want to instil in their organisation. Colleagues should be able to use those values to hold management to account (note, colleagues rather than employees).

Self-awareness: This is critical for any leader, who has to understand the type of person they are and appreciate their own strengths (and weaknesses). Woods said a leader should understand their own character, strengths and leadership style – “know what you’re good at and play to it, build a team around you to fill in the gaps”.

Humility: This characteristic was a key feature in many of the presentations. Thakrar talked about being eternally grateful to customers, staff and team, while McMeikan said leaders had to constantly (and deliberately) listen to colleagues – without an agenda – and act on those recommendations. They have to encourage challenge throughout the organisation at every level.

SA Brain chief executive Alistair Darby said leaders should always seek to bring in a different perspective. Diversity should be an active concern for the perspective it brings and you should recognise you don’t have all the answers. Leaders should listen, actively, without prejudice. Penny Manuel, managing director of Soho Coffee Company, said you can’t be a good leader and have a big ego.

Honesty/authenticity: There was a general theme of transparency and honesty in the presentations. Manuel said as a leader you have to genuinely believe everything you’re saying – people can spot (and hate) anything that’s not authentic.

Trust your team: The Breakfast Club founder Jonathan Arana Morton confounded the room by saying he didn’t think of himself as a good leader – “I’m not really good at anything” – but sees his role as surrounding himself with good people and motivating them. He feels like an imposter sometimes (he isn’t!) but knows he has to lift his team. He imagines doing a ring walk to music before entering one of his cafes. He said: “Your teams take their lead from you. Leaders don’t create followers, they create leaders.”

Leaders have to ensure their teams aren’t too frightened to give them honest feedback, then truly listen to what they have to say before doing something with that information.

Innovation: One of the most important roles of a leader in any organisation, according to a number of speakers, is to accelerate innovation – the lifeblood of any business. Farmer J founder Jonathan Recanati exemplified this in his entrepreneur’s vision, while many leaders spoke about it being fundamental to the way they lead.

There was so much to learn from brilliant people and, while they may all have been very different, there was consistency in their messages.