Kick out the jam 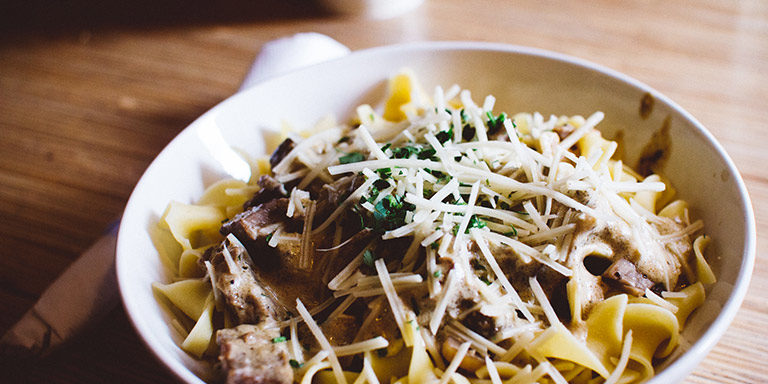 I have had two briefs (one from a small multi-site operator and one from a larger one) and many conversations this week on the issue of operational consistency. It is the holy grail of multi-site operations. The offer might be perfect – great design, superb atmosphere, wonderful food and an appealing drinks range – but if it isn’t delivered consistently day after day the site, and ultimately the brand, will fail.

It’s not new news but we all know the key question is, of course, how do you get the team to care? That means the whole team – from everyone in “head office” to the pot washer. How do you ensure they always want to give the customer their best and inspire others to do the same? It’s the GAS factor, as Julian Ross from Wireless Social aptly describes it.

This really hit home when I revisited The Harcourt yesterday. I used to go there a few years ago when it had a great reputation for food and service. The barman was reasonably friendly, bringing water and drinks to our table promptly, and was nice enough when I asked for menus and then ordered at the bar.

However, as we began our meeting it became obvious something was jarring – the background music began skipping tracks and the volume kept going up and down, sometimes stopping before starting again 20 seconds later. It felt like Sam Smith was being constantly interrupted while trying to get his words out. Once we became aware of it, the problem became utterly distracting. The more it changed, the more we listened, and the more infuriating it became to the point I asked the barman if he could sort it out as he seemed to be the one messing about with the system.

Nothing changed. We considered moving pubs but had already ordered our food. That’s when, of course, the issues started because by now we had become really hacked off and not in the mood to put up with any problems on the food front. We picked fault with it – no spoon with the ricotta dumplings in a broth, a tasteless chicken liver pate, no butter brought with the steak as promised on the menu, no check-back, no questioning when we left half our meals on our plates when the chef (yes the chef) came to collect them. On and on, all the time eating while listening to Sam splutter, stutter, stop and start – the poor man must have been exhausted.

I contrast this with a multi-site managing director I met the other week, who told me her waitresses run their own sections like mini profit centres and decide if, and how much, to tip their runners and back-of-house teams. They are empowered not to take out any dish they don’t want to put in front of guests. The whole team works together to ensure customers are delighted and genuinely want to tip – consistent operational excellence is a must. If the music at one of that MD’s sites was irritating guests, I’m sure she would have had something to say about it pretty quickly.

Or contrast it with Stefano’s in Silsden, West Yorkshire, which I went to last Saturday. I can honestly say I have never seen a bigger menu and certainly not one for a 30-cover restaurant with a kitchen the size of my bathroom. It was humming – every waitress delightful, every dish a joy, everything just right. I can’t even remember the music!

Why do some companies deliver operational excellence day in, day out and some struggle with the simple things such as getting the music right? Those who do it well know how. They know it starts at the top with the leadership culture and an obsession with caring – and employing people who care.