Ideas welcome on a desperate situation 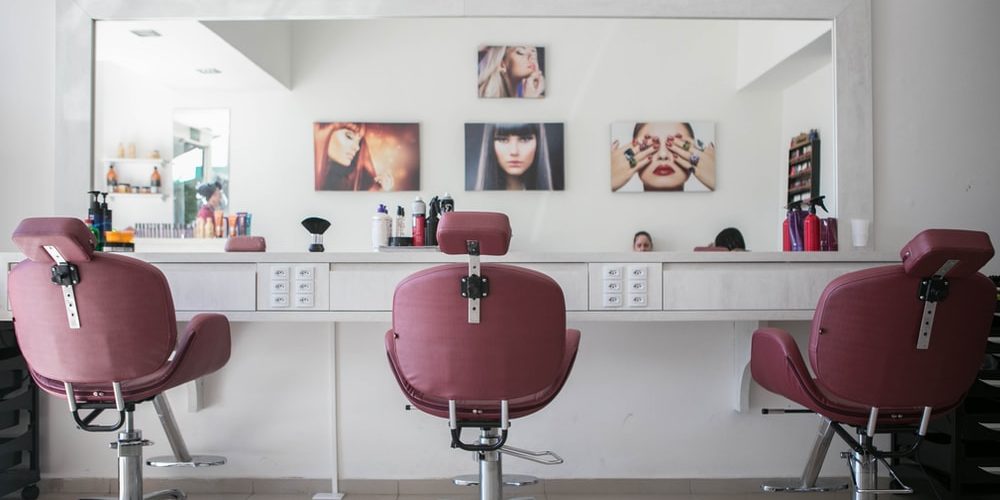 I went to have my legs waxed last week – not something I look forward to in the slightest but at least I don’t have to wear a mask while its being done. While working away (it’s a long job), Vikki said she was now earning £200 less per week than she had been earning this time last year. That loss in income far exceeded the monthly rental on her house, she said. A very sobering thought.

Her usual clients have either stopped coming completely or are coming less often than they did 12 months ago – some because they just don’t need to any longer (not working and not going out as much) but most because they have lost their jobs or their usual level of income. It’s a (painful) luxury they can manage without.

Our sector, thanks to Kate Nicholls and many absolute heroes working with her, has punched above its weight with government. Many sectors, including retail and travel, have not been so lucky. Despite these efforts, thousands will still lose their jobs in the next three months all along the sector’s supply chain: farmers, manufacturers, food suppliers, distributors, printers, designers, agencies, cleaners, maintenance teams, gardeners, chefs… the list goes on.

We will all know people who have lost their jobs, maybe even experienced it ourselves. The shock, the disbelief, the anger, the worry, the despair and the feeling of being totally and utterly out of control and not knowing where to turn, or what to do, next. It can be a truly horrendous experience to go through.

But this industry is incredibly good at looking after its own. No board ever makes the decision to make redundancies lightly and they work hard (in my general experience) to ensure that those who are made redundant are supported and helped to handle the highs and lows of finding another job. There are resources they can use and often people they can turn to for help.

Our customers though are not always as lucky. Some, like Vikki, are self employed and hopefully have built up savings to help them through but some will be only one (or maybe two) pay packets away from having to give up their home and everything they have worked for – through no fault of their own.

I wonder if there is more we can truly do to reach out to these people using our role and position in our communities and neighbourhoods? Even though we are now suffering perhaps more than we did in the lock-down? Do we have the time, energy and strength ourselves to help those who used to be our customers (and maybe will be again one day)?

There were some truly outstanding ideas developed from March and beyond by companies and individuals alike – can we dust these down and go again? It’s hard and we are drained and exhausted. What’s the quote? When you’re up to your neck in alligators, it’s hard to remember that your initial objective was to drain the swamp?

There has to be light at the end of the tunnel but it’s not going to be a vaccine that sorts it all out by Easter. Perhaps, we are going to have to live and adapt to this situation for a very long time. So will our customers. If we help them, we help ourselves too. I want to help. What can we do?