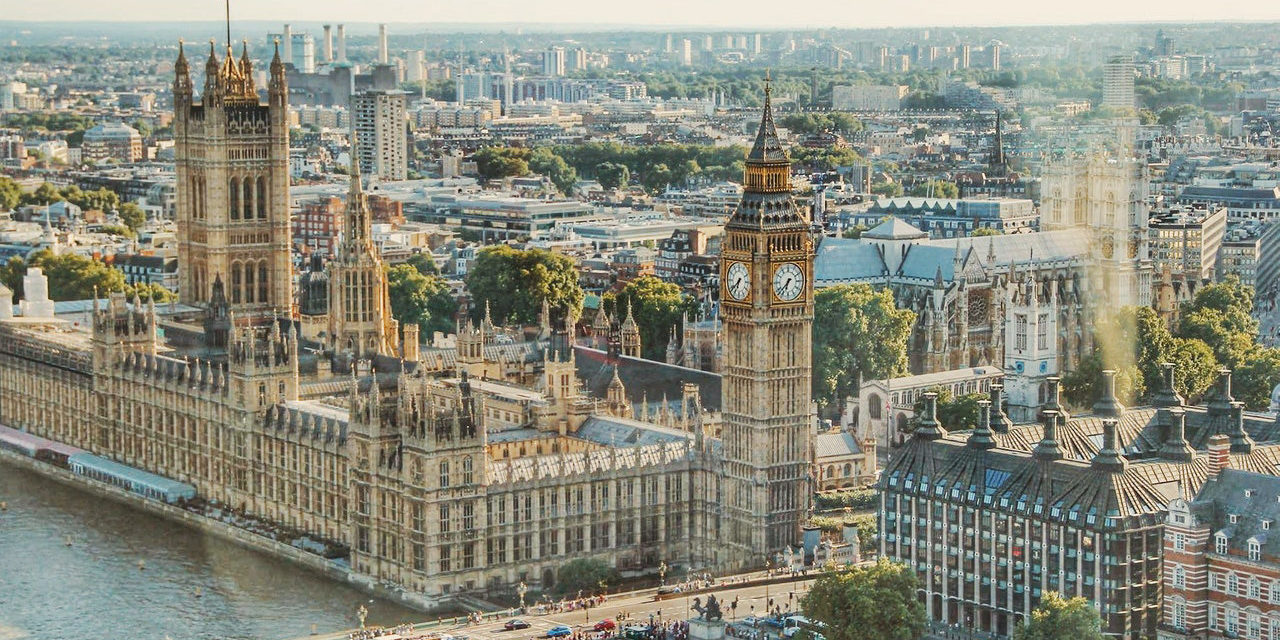 The Times’ analysis of the Conservative general election win made fascinating reading last weekend. The team behind the campaign treated the Tory party like a brand that wanted to take massive market share and dominate its sector. There are methods in their approach brand-owners in our sector could find relevant, interesting and applicable in their own business.

The Times reported the Tories had a framework for its election strategy based on what Dominic Cummings believed was an out-of-touch London elite taking working-class voters for granted. Having a strategy is expected, of course, but the Tories’ crushing victory is vindication of a ruthless strategy Boris Johnson’s team stuck to solidly during the campaign, whatever rapidly changing scenario they faced. In other words, they had a clear path to victory.

The party had patently run a number of focus groups supported by continuous quantitative polling and understood their voters (for that, read customers) in-depth. The focus groups revealed the “get Brexit done” slogan not only appealed to Brexiteers but also those who wanted to “move on”. Focus group feedback leading up to the 2016 referendum seems to have laid the foundation for this election strategy. Cummings used it to channel dissatisfaction in the direction of Brussels while promising something better.

When Corbyn announced he would be neutral in any second referendum, focus groups saw it as weak, with one voter labelling it “pathetic”. Understanding the mood, needs, wants and expectations of their target market seems to have been pivotal in the Conservative victory.

The party established clear rules of command. The Times reported: “From the off, the team united behind Isaac Levido. Dominic Cummings deferred to him along with the rest of the Downing Street team. The line of authority was crystal clear, and it stopped with Isaac.” This meant it was clear who was leading the charge and they wouldn’t tolerate challenges to that single-minded focus – witness the treatment of Alun Cairns and Jacob Rees-Mogg.

Once the team agreed their message they had a “ruthless determination” to stick to it – and the approach paid dividends. According to The Times the party presented voters with a clear choice between getting it done or more dithering and delay. Labour, by comparison, presented voters with mixed messages and policies designed to appeal to different groups, which seems to have confused voters.

Levido said: “When someone walks into a polling booth they’re answering a question. The successful campaign frames the question voters were asking. What question was Labour asking?”

The communication of the get Brexit done message was consistent. The party didn’t engage with or respond to Labour’s policy announcements and “glut of retail offers such as free broadband” but continued to hammer home the “cost of Corbyn” and “catastrophic risk” posed to the economy. The Conservative manifesto was deliberately slimmed down with contentious policies ditched to maintain focus on the message.

Social media was critical in the Tory campaign and seems to have been led by two twenty-something New Zealanders who, The Times said, have a “creative and frequently controversial approach” to social media. Their most successful videos were a political broadcast of Boris answering quick-fire questions while making a cup of tea and the Love Actually skit.

The Tories followed a well-trod, textbook path to success – have a clear objective and develop a strategy that delivers it; be clear about who leads the initiative and where responsibility lies; ensure the team buys into the objective and strategy; listen (and understand) the target market and don’t impose your own self-limited beliefs on what they are telling you; build clear, simple messages and communicate them consistently and creatively; and monitor results regularly to ensure the activity is on track.

There are many leaders in our sector who do the same with their business and create sustainable brands that deliver outstanding results. Perhaps they, actually, provided the Tory party with the inspiration?