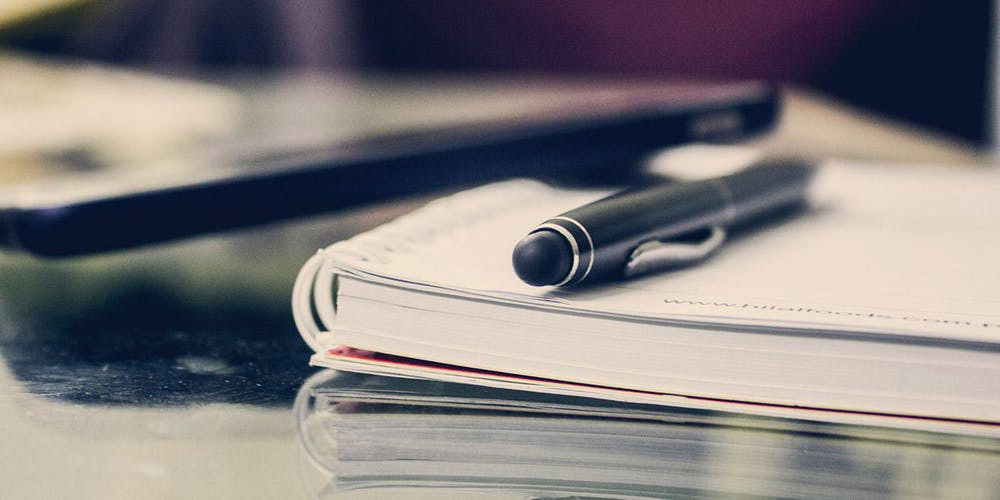 I didn’t really want to write this article. My opinion isn’t relevant or valid in current circumstances. Operators have too much on their plates at the moment and don’t want to be given advice by marketers when there’s nothing to market and no-one to market to. Their issues are far larger.

As Mark Ritson said in his Marketing Week article this week: “The first lesson of the coronavirus crisis is to shut up and let the experts guide us. I’m well aware at this point that expertise from the medical fraternity or our so-called political leaders seems in short supply. But that doesn’t justify marketers feeling they have some god given right to share their thoughts, solutions or recommendations. We are marketers – and most of us aren’t even any good at that. Let’s leave the epidemiology to the professionals.”

UKHospitality, however, has been a great source of information. Chief executive Kate Nicholls is doing an amazing job of bringing the sector’s needs to government. Jonathan Downey is worth following too for his take on the situation. Wireless Social has been publishing some interesting (but depressing) stats that give an indication of the broader picture.

Simon Kaye, an adviser at East Coast Concepts and a non-executive director of Morso, emailed an interesting summary of relevant information yesterday regarding a response checklist for hospitality businesses, while Andrew Ball, of haysmacintyre, has also been a good source of information.

Some key themes have emerged from them.

– Many operators saw closing sites as morally inevitable once Boris advised the public not to go to pubs and bars. How could they justify asking their teams to serve in establishments the public had been told not to visit?

– Closure has also been the right and responsible thing to do for a huge number of operators to stop the virus’ spread. Closure has been a response to comments such as this in Mail Online this week: “Britain’s chief scientific adviser has begged young people to stop going to the pub and claims the UK won’t beat coronavirus if they keep flouting home-confinement rules. Sir Patrick Vallance slammed young people’s complacency about the virus and said ‘mixing’ in bars and restaurants ‘needs to stop’ because it’s allowing the disease run rampant. He warned a coronavirus vaccine was at least six months away and the only way the outbreak could be delayed until then was if everyone stuck to the government’s tough new social restrictions. His plea came after Britons were filmed partying into the early hours in packed pubs and nightclubs around the country, defying ministers.”

– Some operators, of course, want to stay open beyond Mother’s Day for the cash it will generate but may consider closing after that

– Many, but not all, teams seem to have been made redundant rather than being asked to work without pay for an unknown period of time once sites have closed. Some businesses are paying skeleton staff and key team members they want to retain (for the moment). A number of boards and directors have reduced their salaries to minimum-wage level in an attempt to minimise costs at “head office”

– Most are looking to cut costs and are talking to their banks, landlords, HMRC and suppliers. The latter can’t be excluded from government discussions, though many recognise they aren’t a priority for operators and come at the pointy end of the scale

– There’s strong belief the government isn’t doing enough for people in the sector who are about to lose their jobs, especially zero-hours contractors, minimum-wage earners or the working poor. They don’t have deep pockets, years of savings or easy access to help. Who’s going to rescue them and stop them going under? These are the people who are “only a pavement away”.

– I’ve also seen an enormous focus from the sector in helping their communities. This includes one managing director who works with isolated elderly people asking for additional food supplies, others wanting to donate to food banks and some asking how they can get food to those who are self-isolating, ill or can’t get out. I have found the altruism in this sector breathtaking.

If anyone would like help or advice in the coming months, let me know. I’m happy to work pro bono to help anyone who needs it. I don’t know a lot about coronavirus but I do know a bit about this sector – and I’m happy to help.