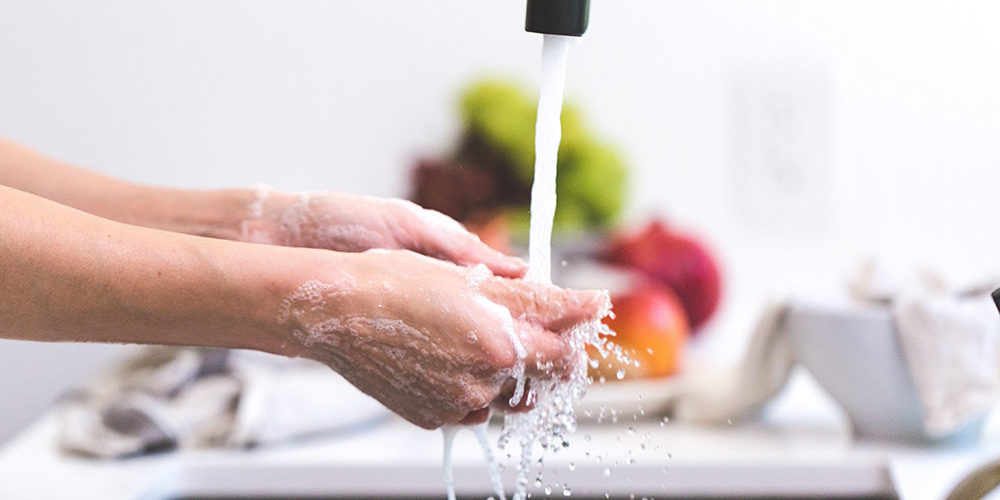 The reasons we have 40,000 coronavirus deaths in the UK are very simple and have nothing to do with catching the virus down the pub on a Saturday night. Restaurants, pubs, shops, cinemas and socialising are not responsible for the UK’s death toll – this is obvious from the fact soft-lock-down Japan has so few deaths. Instead, this is what really happened:

Despite warnings from China, in mid-February, the virus started to be carried into in-patient hospital wards by unwitting, asymptomatic medical staff, where it exploded. Covid-19 is perfectly adapted for nosocomial (in-hospital) transmission and it ripped through the wards with infection and fatality rates never seen in non-medical settings.

By early March, deaths were mounting up, way ahead of the complacently made forecasts of Public Health England, which had based its response on flu. Critical care beds were in short supply; it panicked and, with the NHS, ordered the discharge of as many patients as possible into care homes. The wave of deaths of hospital inpatients was followed by an even bigger and more sustained second wave in care homes, which still continues.

This is the scandal and the gross error that has led to the biggest policy blunder in modern history. Coronavirus in the community at large is less dangerous than winter flu or many other common illnesses. But in hospital wards and care homes it is lethal. European governments shut down society and the economy for a disease that does not seriously affect the vast majority of people who are not already in a medical institution. It has shut down the hospitality sector when we are not to blame.

The virus hardly ever kills healthy people and never kills young, healthy people. It is not transmitted effectively outside, or anywhere else unless you spend 15 minutes in a confined space at close quarters with someone. If you catch it down the pub, chances are it will be an incredibly mild disease, but many healthy people actually are not even susceptible at all for reasons scientists don’t fully understand but know to be true. Best estimates from transmission and cross-immunity studies suggest potentially 80% of the general population may be resistant to infection, making all the R calculations irrelevant.

Maintaining lock-down or opening with ridiculous two-metre social distancing rules will kill retail and kill the hospitality industry. A healthy 20-year-old is more at risk of being struck by lightning than dying of covid-19, and at far more risk of drowning, a traffic accident or suicide. Confining people to their homes is the death sentence, not letting them out.

Be clear, by 15 March, it was obvious from the data that the growth in infections was not following the famous Imperial exponential curve. If government had been on the ball and examined the data more closely, it would have seen then the infection spike was in hospitals and the rate of growth was already significantly slowing by lock-down. Had the government not dispatched the virus into care homes, it would have been more or less over by the end of April.

If everyone is allowed out with zero social distancing, there will be no second wave of deaths – so long as hospitals, care homes and the most vulnerable are protected. For technical reasons relating to variability of R and much lower susceptibility than assumed by Imperial, herd immunity is probably already there in London and can be achieved with almost no further deaths elsewhere.

In the hospitality industry, we need to be brave – we need to call out the ridiculous and unjustified two-metre rule; we need to get customers back through the doors and show them they can have a great time and are not going to die of the Black Death. We need to lead from the front; stand up for what is right, not for what is proven to be nonsense. We need to shout from the rooftops: “This virus is not to be afraid of – come on out and have fun.”

Hugh Osmond is a serial sector investor and current backer of Coppa Club, Follow him on Twitter via @hughosmond

Any cookies that may not be particularly necessary for the website to function and is used specifically to collect user personal data via analytics, other embedded contents are termed as non-necessary cookies. It is mandatory to procure user consent prior to running these cookies on your website.