Eating and drinking out is safe 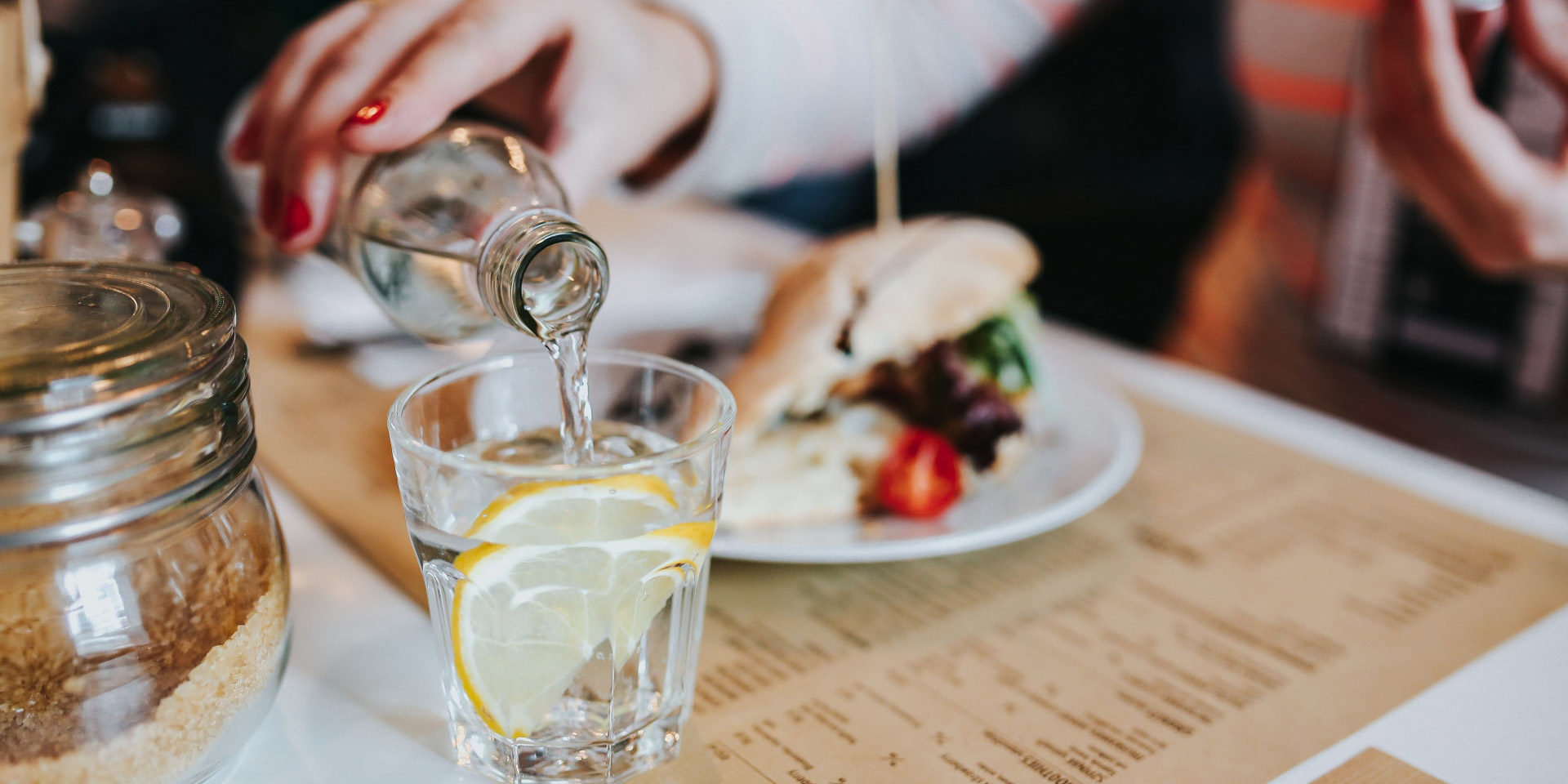 Drake and Morgan’s The Folly, The Ivy in Birmingham, The Peacock Farm pub in Bracknell, the Charlotte Street Hotel, The Ned, The Angel and Blue Pig in Lymington, The Pointer in Brill, The German Gymnasium, Caravan in King’s Cross, Dishoom, The Wavendon Arms in Milton Keynes, The Plough in Southampton, Pat Val in Piccadilly and Woodworks Trading in Thame – all visited in the past two weeks and all, from a customer perspective, full.

Of course much of this perception of “busyness” was due to the fact that 20% to 30% of tables had been removed, screens had been installed, space had been cleared and closing time had been moved forward. Not great for an operator but from a customer perspective, the experience hadn’t suffered, in fact, it was often better than before the crisis.

In most, but not all, we had to: book ahead, check in to track and trace via the NHS app, wear masks when not sat at a table, sanitise our hands and have our temperature checked prior to entry, take note of a one-way system, order from a QR code menu, have table service and pay with a credit card. Oh, and wait outside the loos not knowing how many people were already in there (usually none). Caravan was particularly thorough.

I am now used to this. Apart from the fact that the welcome, in many places, felt more like a health and safety briefing than the start of a great experience, it was OK. I understand why this all has to happen. I like to be able to see the smiling faces of waiters/waitresses so I really feel for them having to wear masks through each session (and I am not comparing their experience to that of nurses and doctors).

I avoid crowded, enclosed spaces with close contact with others as much as I possibly can. I try to avoid “super spreaders” because meeting up with them doesn’t seem like a good idea. I wash and sanitise my hands regularly, wear a mask when I have to and try to resist hugging people (that’s the hardest part). I have not piled out of a pub and gone partying at 10pm. In other words, I am like most other people I know and meet.

I have to say, I felt safe in every one of the 26 pubs, bars, cafes and restaurants (all in the south, I have to admit) I have visited in the past two weeks. Every operator has taken government guidelines very seriously and has appeared totally committed to the safety of both their guests and teams. They have acted responsibly and, in turn, their guests have done so too.

So the thought, as a customer, of further lock-down restrictions fills me with horror. I don’t take covid lightly nor indeed dismiss, out of hand, the tragedy it has caused for many families. I don’t honestly believe though (but I am not a scientist I hasten to add) that eating and drinking out the way that I do, is causing the virus to spread. Nothing I have read or watched has convinced me, or thousands of fellow diners patently, that this is the case. In week 39, Public Health England published figures that stated only 3% of traceable infections outside of the home were from restaurants/food outlets, suggesting we are correct.

In support of this thinking, thousands of doctors and scientists (3,621 medical and public health scientists and 5,919 medical practitioners) from across the world have signed a letter known as the “Great Barrington Declaration”, which is the brainchild of three leading epidemiologists from Oxford, Harvard and Stanford universities.

It argues for a new tactic of “focused protection”. The elderly and vulnerable would be protected while the rest of society returned to normal life to build up herd immunity. The letter points out that “vulnerability to death from covid-19 is more than a thousand-fold higher in the old and infirm than the young” and that “for children it is less dangerous than many other harms, including influenza”.

Henry Ford is quoted as saying: “If you always do what you’ve always done, you’ll always get what you’ve always got.” It’s a business mantra but one that seems to be ignored by the government who seem intent on continuing to do what they have done since March despite the fact that it doesn’t seem to be working.

I don’t want to stop eating (or drinking) out – it’s my joy and my passion. I don’t want people to die of covid either. Am I being completely naive in thinking that there has to be a way of achieving both objectives?